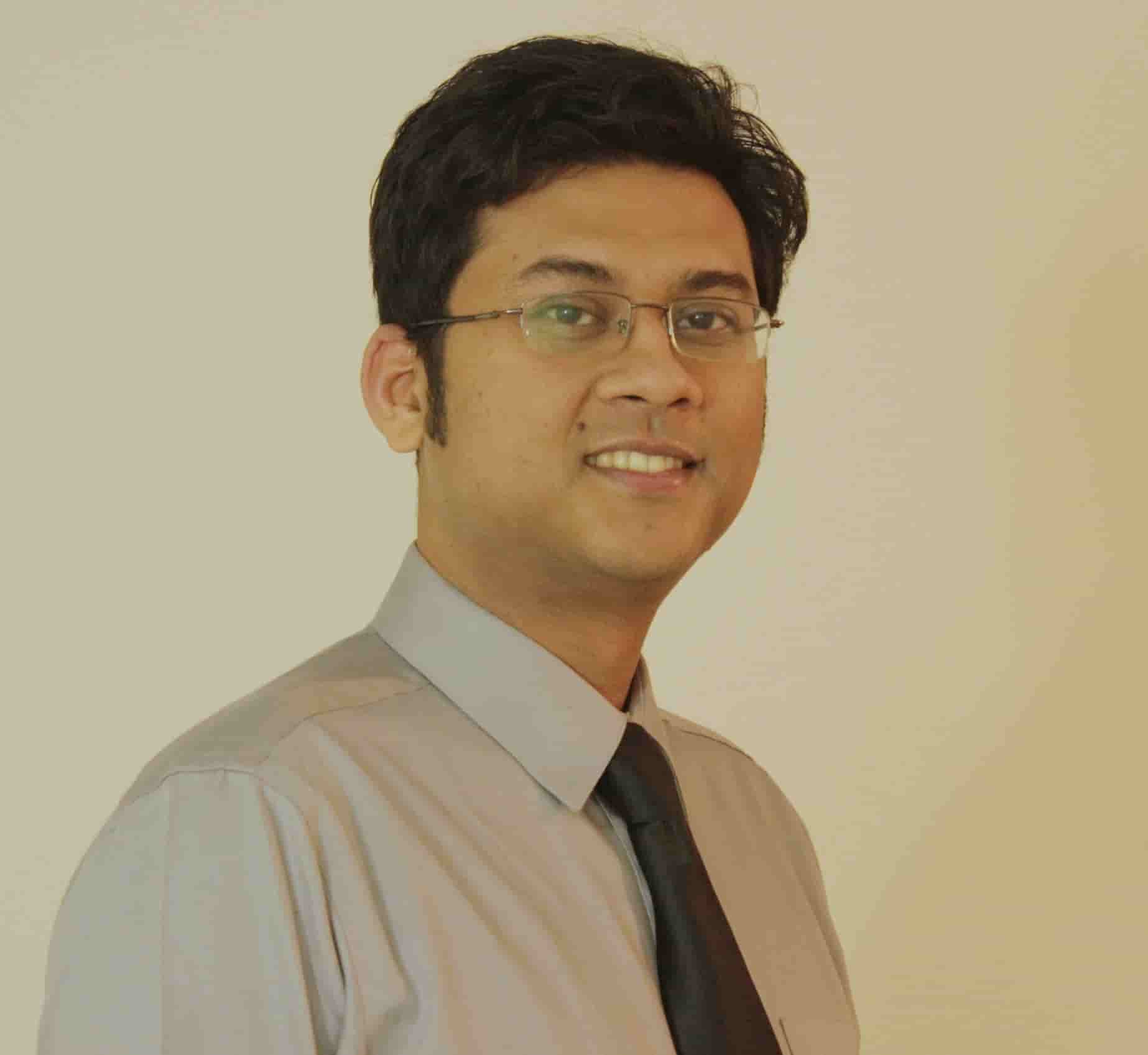 
Syed Ishtiaque Ahmed is an Assistant Professor of Computer Science at the University of Toronto. He leads the “Third Space” research group there. He conducts research in the intersection between Human-Computer Interaction (HCI) and Information and Communication Technology and Development (ICTD). He received his PhD from Cornell University in 2018. His PhD research focused on the design challenges around ‘voice’ which he defines through access, autonomy, and accountability. Most of his early research is situated in the Indian subcontinent, where he had conducted ethnography and design studies with many underprivileged communities including readymade garments factory workers, evicted slum dwellers, rickshaw drivers, mobile phone repairers, and victims of sexual harassment. His current work has expanded from there and is also addressing pressing concerns of marginalization in Iran, Iraq, Turkey, China, Canada, and the US. His work is often motivated by postcolonial computing, infrastructural politics, feminist HCI, and subaltern studies.

Ahmed established the first HCI research lab in Bangladesh in 2009. He also launched the first open-source digital map-making initiative in Bangladesh in 2010. In 2016, he and his colleagues founded an “Innovation Lab” in Bangladesh to promote grass-root level innovation in the country. Ahmed received the prestigious International Fulbright Science and Technology Fellowship in 2011. He also received the Intel Science and Technology Center for Social Computing graduate fellowship in 2015. In 2018, he was awarded the Connaught Early Researcher Award from the University of Toronto. Very recently, in 2019, he has been awarded the very prestigious “Fulbright Centennial Fellowship” by the Government of the USA, as one of the four scholars selected worldwide.

He has also received multiple awards for his publications including Best Paper awards in ACM CHI and ICTD. Ahmed’s work has been supported by various national and international organizations including the National Science Foundation (NSF) of USA, National Institute of Health (NIH) of USA, Intel, Microsoft Research, IBM Research, Samsung Research, the World Bank, and National Institute of Mental Health of Bangladesh. His current research is being supported by the Natural Sciences and Engineering Research Council (NSERC) of Canada, Social Sciences and Humanities Research Council (SSHRC), Canadian Institutes of Health Research (CIHR), and Canada Foundation for Innovation (CFI).