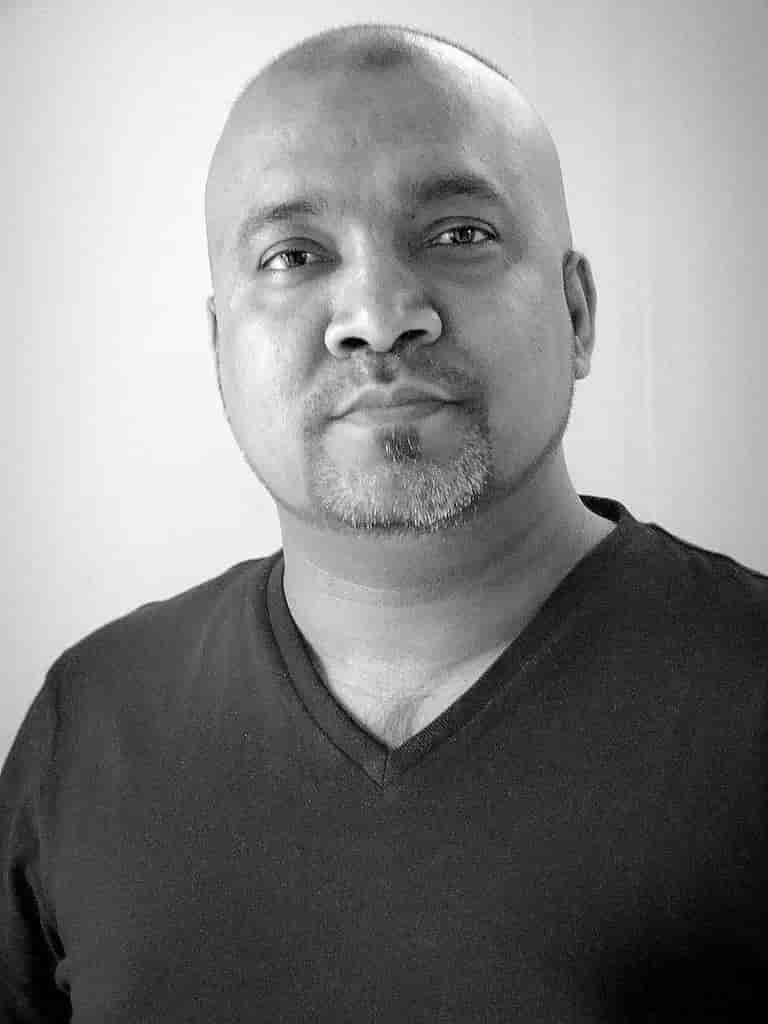 
Besides his administrative role as the Managing Partner & Country head, Shaon also plays the role of Chief Creative of the office. He sets the creative ambition for the office and has also been the driver in the push for breakthrough ideas and works that have broken new ground in solving real problems. upholding Grey’s credo of producing “Famously Effective" works.

Started off his career in Strategic Planning with Redifusion DY&R, Delhi, he then headed the strategy Department in McCann Dhaka. Eventually he found his mojo in Creative and joined Asiatic JWT as Creative Director. Then he took over the responsibility of GREY Dhaka in 2007. Ever since, he has taken Grey Dhaka to a new height and made it the most sought after creative agency of the country.

Under his creative leadership, Grey Dhaka has brought home a Gold Lion in 2016, becoming the only Bangladeshi agency to win this prestigious award. In 2019. the agency has made it even bigger. With 2 Silver Lions and 1 Bronze Lions, the agency has been ranked as 23rd globally and 7th in Asia, in the 2019 Global Creativity Report by Cannes Lions. After Cannes Lions, it also got acclaimed in Spikes Asia 2019 winning 1 Grand Prix. 2 Gold, 3 Silver and 3 Bronze. Till date, the agency has won 22 international awards including an APAC Effie. He was in the Film Craft Jury of Spikes Asia 2016.

Aside advertising, he has expanded his creative foray into the arena of film, theatre, acting. production. et al. He has received Bangladesh National Film Awards in 2016 in the Best Screenplay Category for his debut film ‘Aynabaji’. He is also passionate about Table Tennis, voluptuous about books and obsessive about movies and music. He is happily married and blessed with two angelic son and daughter.